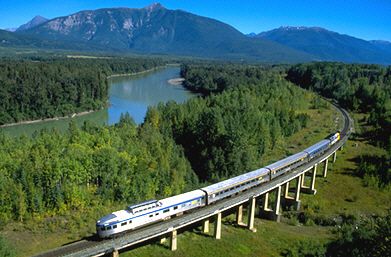 Trans Siberian, being the longest railway line in the world, has a length over 9,000 km. It starts at the Yaroslavl station in Moscow, and ends at the railway station of the city Vladivostok. The extreme points of it are following: the north - st. Kirov, south - st. Vladivostok, western - st. Moscow, East - st. Khabarovsk.

Trans Siberian train tour takes you tough beautiful landscapes of Russia. On the way from Moscow to Krasnoyarsk region dominates flat terrain (except the Ural Mountains), and from the east territory and the Lake Baikal area characterized by its midland relief. Elevation ranges from 5 (Usuries area) to 1000 m (Yablonovy Ridge).Trans Siberian takes place in the area of climate temperate latitudes, on the distance from Moscow climate becomes more continental , annual average temperature is reduced, increasing the temperature difference between summer and winter. Transsiberian runs through the territory of two continents: Europe (about 20% of the way) and Asia (about 80% of the way) and is entirely within the territory of the Russian Federation. In the administrative territorial plan passes through the territory of 12 regions, 2 republics (Udmurtia, Buryatia), 5 edges (Perm, Krasnoyarsk, Trans-Baikal, Khabarovsk, Primorye) and the Jewish Autonomous Region.

According to the data of 2012 year on the Trans-Siberian Railway there are 1800 stopping points. There are 4 directions of Trans-Siberian Railway: Chief (Danilov, North), Nizhny Novgorod, History, Southern. Main course passes through Yaroslavl - Danilov - Buoy. It was finally formed at the beginning of the 1930s, when the normal operation of the shorter of the Chinese Eastern Railway became impossible because of the military-political reasons, and South Ural move was too overloaded in connection with the beginning of the industrialization of the USSR.

In this list in order of distance from Moscow presents all current and closed stopping, overrunning items patrols, travel posts, checkpoints, stations located on the Trans-Siberian Railway, their code name markup into a single network and automated control systems "Express-3" length, year of discovery, location map, information about the possibility of transplantation to other forms of public transport, the current train schedule, videos, general information about the stations and towns. 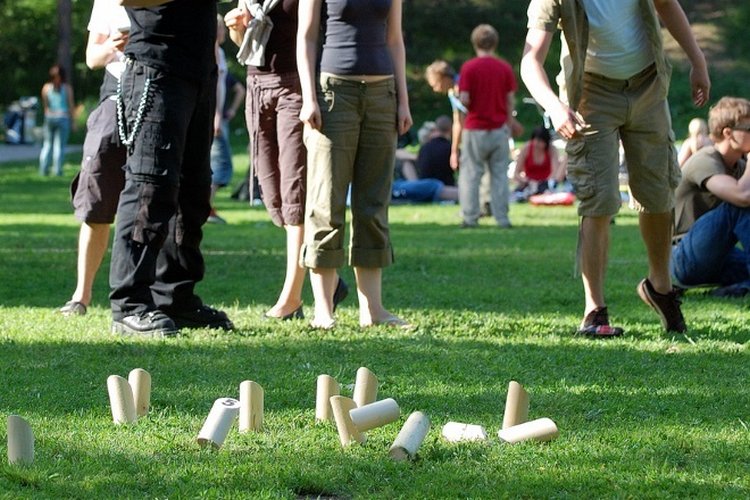 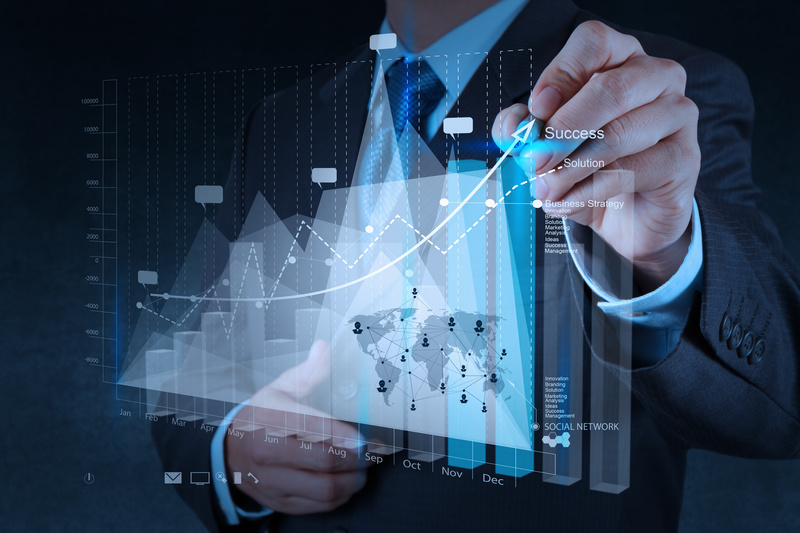 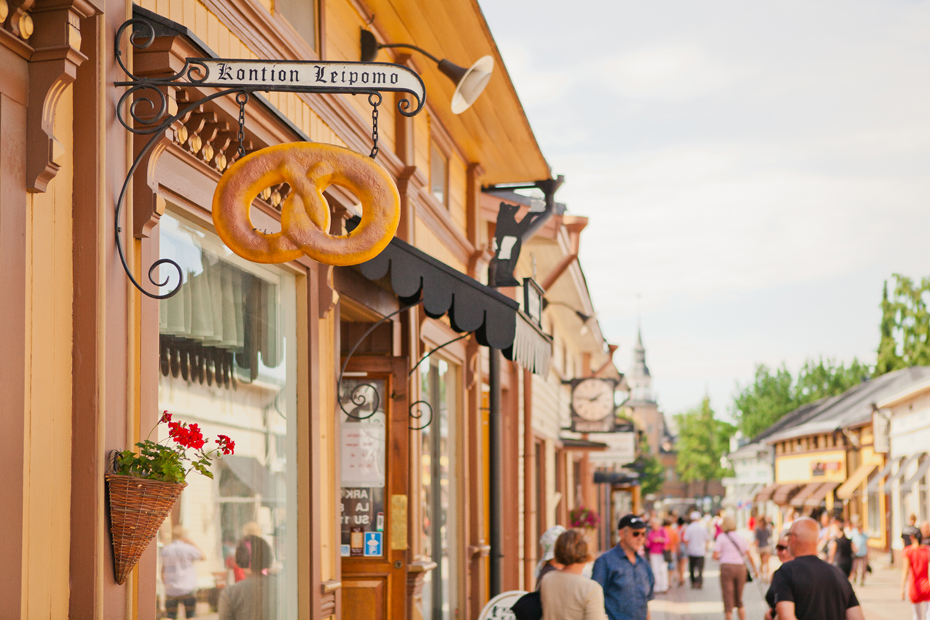